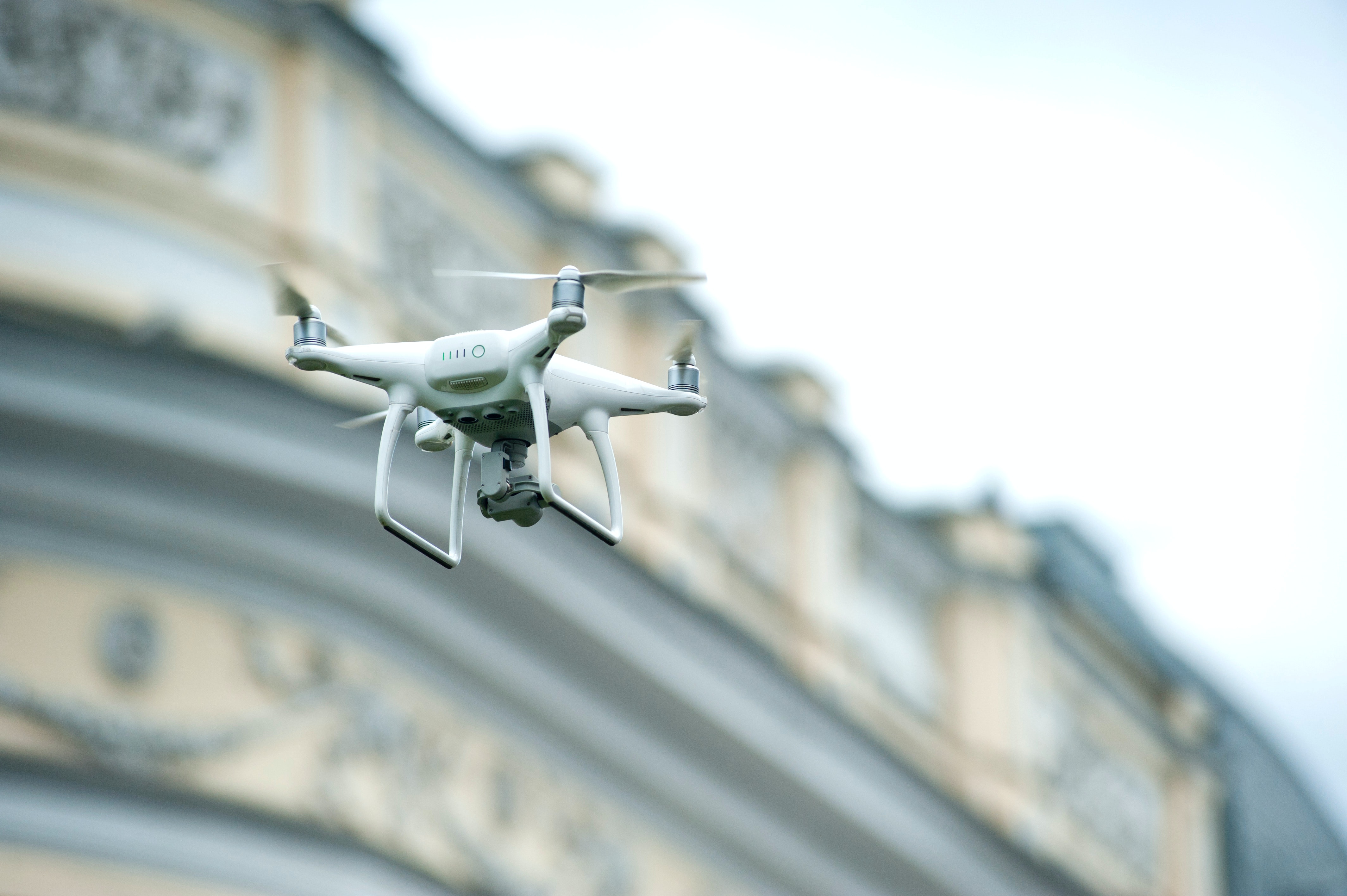 Drones are smaller and cheaper than ever

Over the last few years, the demand for and access to drones for commercial and recreational use has increased substantially. Drones, also referred to as UAV/S (Unmanned Aerial Vehicles/Systems) have multiplied in quantity and diversified in quality. But having anyone able to purchase many different types of drones at a lower cost is accelerating the demand for security technologies adapted to ensure effective surveillance and better reactivity. Indeed, countless threats originating from state, non-state actors and criminal/terrorist organisations have already been observed with consumer-grade drones flying over critical government, industrial, energy and defence infrastructures to attack facilities and personnel. Risks of weaponised drones include precision strike capability, direct attacks, advanced targeting, payload transportation, and deployment of chemical, biological, and radiological agents among others. In a nutshell, small drone attacks, lone or in swarms, create new risks for armed forces and civilians alike, no matter where they may be operating.

The new challenge posed by smaller drones is their ability to evade the traditional detection and countermeasure systems developed originally for larger UAVs. Acoustic sensors and radars have difficulty detecting the weak electromagnetic signatures of the smallest drones. Moreover, the growing use of “dark drones” not controlled by RF signals or Global Navigation Satellite Systems (GNSS) to perpetrate malicious acts increases the difficulty of early detection. When all else fails, visual detection remains the most reliable solution to guarantee identification of UAVs of all shapes and sizes. But visually detecting unauthorised drone flyovers is a real challenge for surveillance operators. It is not humanly possible to deploy security personnel 24/7, day and night, to scrutinise the sky searching for potential flying threats. Even more so when the area of surveillance is a large facility. This is where Computer Vision (CV) and Artificial Intelligence (AI) come into play.

Overcoming limitations with AI and cameras

In this context, CV and AI refer to the ensemble of technologies developed to understand and automate tasks that the human visual system can do. In the case of drone detection, a software system “self-learns” the visual characteristics of a drone from video examples of flying drones used as references. By learning these characteristics, it is later able to automatically recognise new instances of drones flying without further inputs. Such systems go beyond what surveillance operators can do. They can visually monitor the sky 24/7 without having to worry about human limiting factors such as field/depth of view, low-light environments, limited surveillance experience, fatigue and availability. A complete setup, like the one we provide for the French Armed Forces (more here), can leverage multiple 8K cameras with infra-red capabilities to provide critical UAV detection: day and night continuity, 360° coverage, small object detection and tracking, and works in changing weather conditions.

The main benefit of opting for an AI-based approach resides in the rapid assessment (classification) of flying objects and its ability to distinguish hostile devices from common birds or authorised aircrafts for example. Automation of detection and identification also allows for rapid alerting of human operators (e.g with an hypervisor integration) and faster, more streamlined decision making processes if the threat is confirmed and countermeasures have to be engaged.

At ThinkDeep we understand the requirements for using AI to automate visual surveillance. We work with our customers to provide a low level of false negative alarms while detecting drones at the earliest possible stage. If you are interested in such a solution, let’s have a discussion!

Thank you! Your submission has been received!
Oops! Something went wrong while submitting the form.